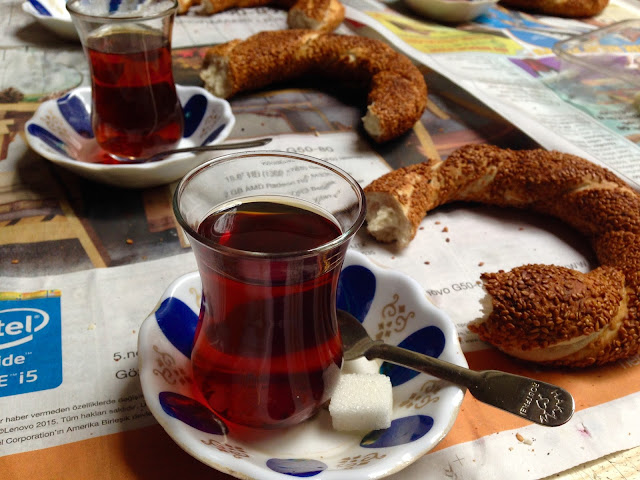 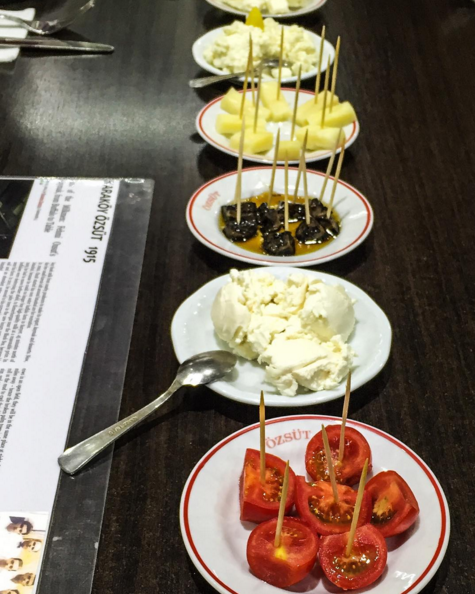 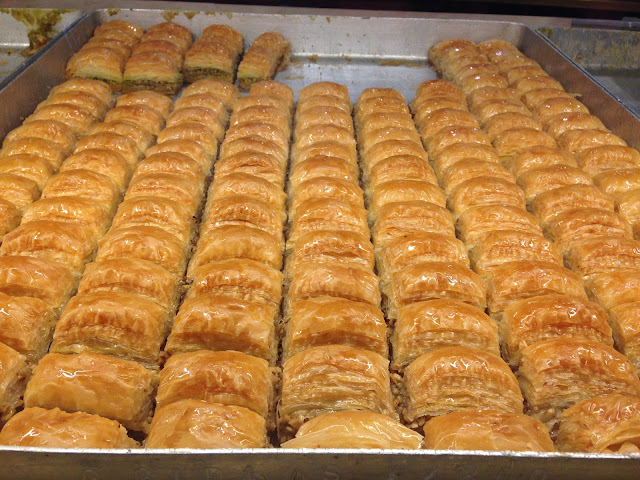 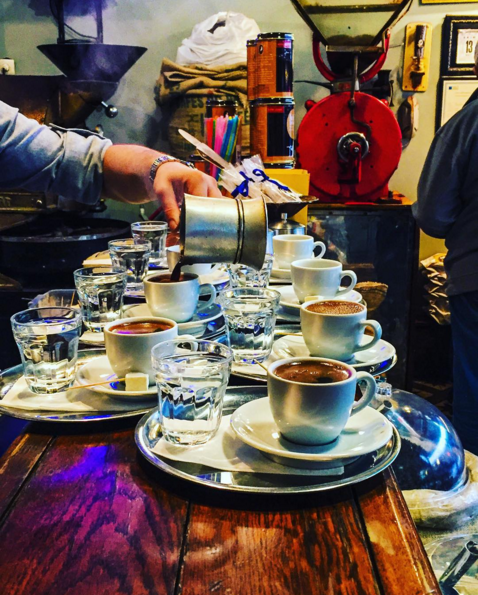 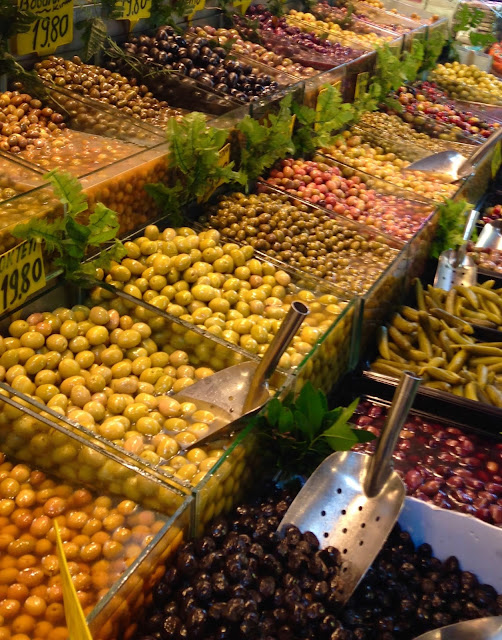 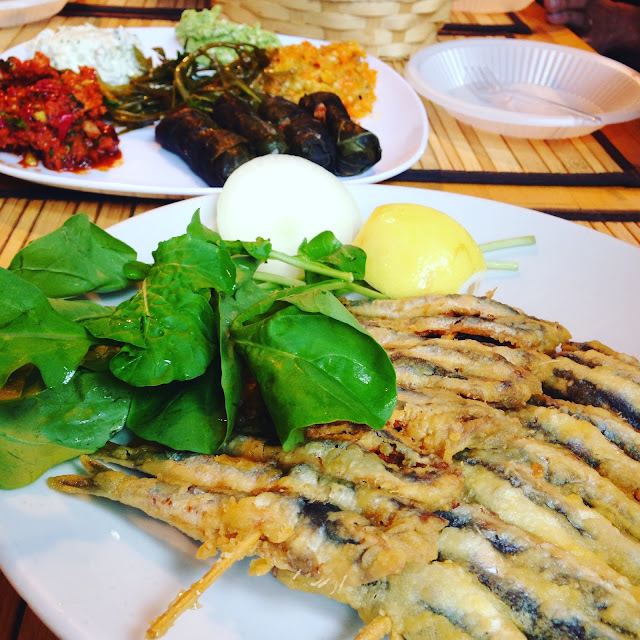 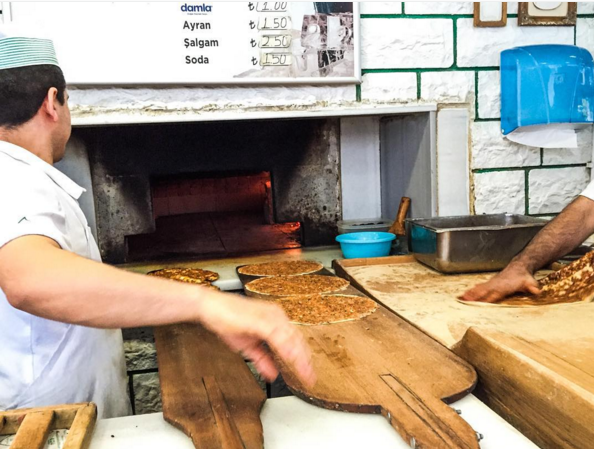 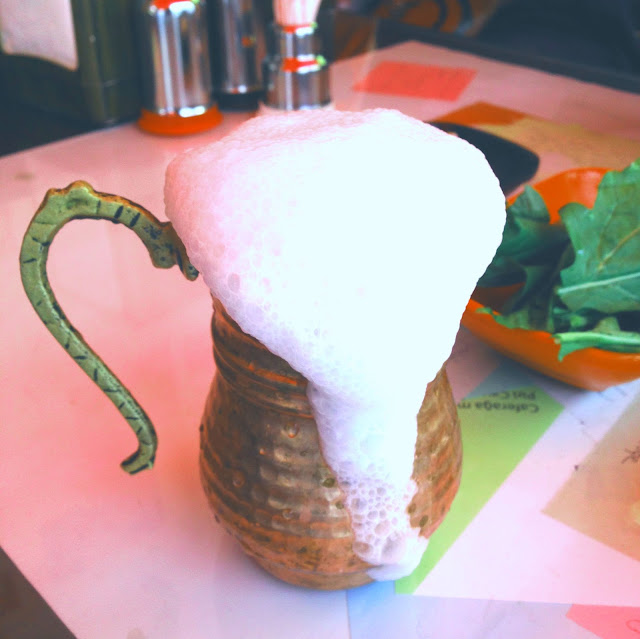 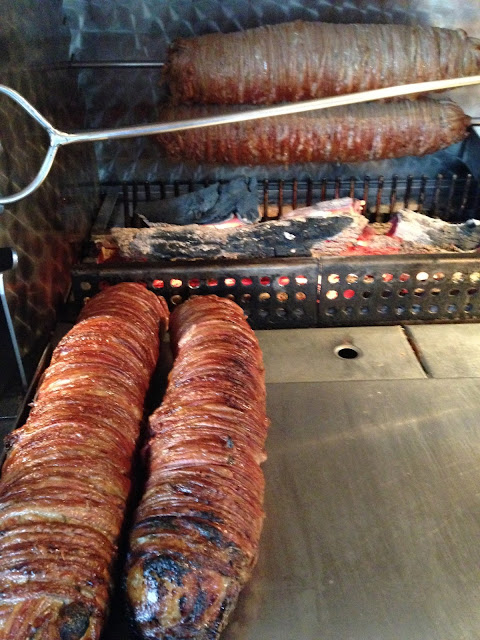 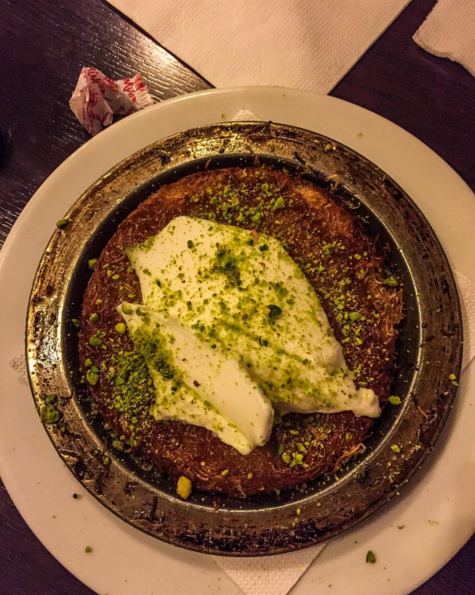 Finding Light in the Darkness of 2016