Indonesia by the Senses

Indonesia is intense. It's big, both in terms of size (17,000 islands) and population (267 million). It's a study in contrasts, with different religions, languages, customs; dense jungles and clear cuts for palm oil; remote islands and smog-filled cities. As our guide at Prambanan explained, the patron Hindu god of Indonesia is the god of destruction, Shiva, because the country has been so many times destroyed and reborn by earthquakes, volcanoes, tsunamis, and colonization. When I was thinking about how to explain my experience in Indonesia succinctly, how to sum up three neighboring islands (Bali, Java, and Sumatra) that are sometimes in such stark contrast, I kept returning to the five senses. Indonesia is at times a delight for - and occasionally an assault on - the senses. Bold flavors, distinct sounds, dramatic scenery. One way or another, it is likely to evoke strong feelings. Bali We started in Sanur, a beach town close to the airport, where we spent a few days g
Post a Comment
Read more 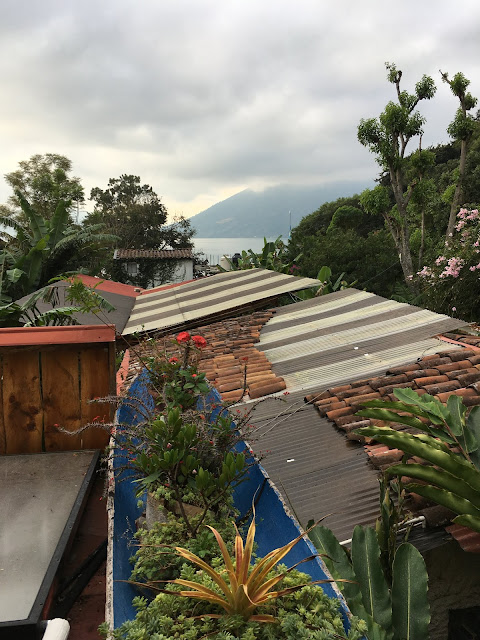 An Unexpected Morning in Guatemala 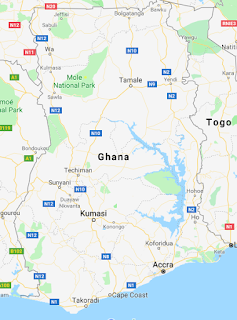